Posted at 11:02h in News by Globalvision Admin 0 Comments
0 Likes

Citroën (Suisse) SA, is a worldwide-renowned french car builder, leading in innovation, design and equipments. Together withGlobalVision, the two companies announced that all car-dealers of the brand would shortly have their facilitires captured in 360° immersive imagery.

360° immersive images obtained in this project will be made available on Citroen’s website. Moreover, pictures will be geo-referenced and integrated on the 360° immersive GIS project created by GlobalVision on its platform StreetView.ch and VideoStreetView.com. 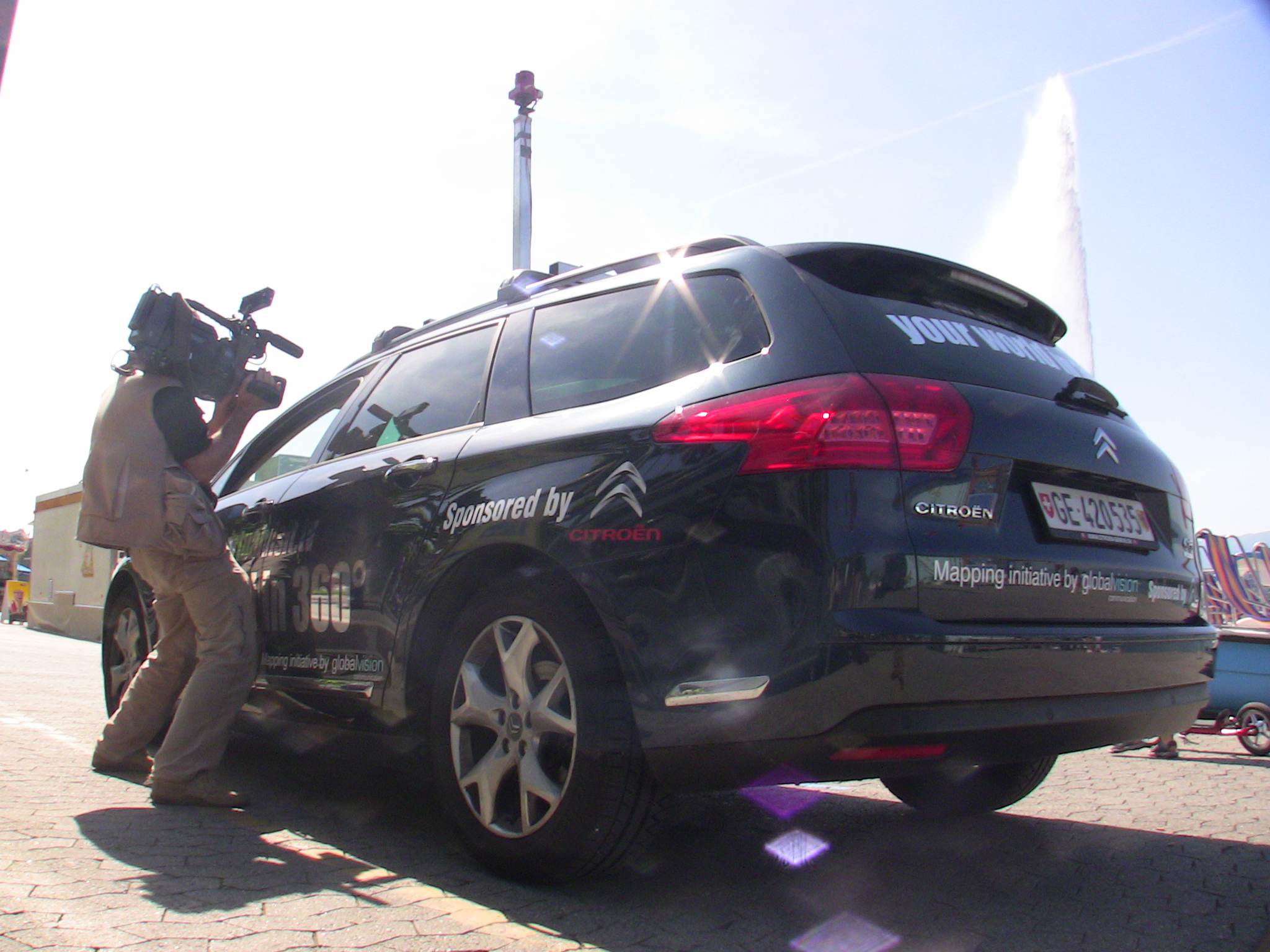