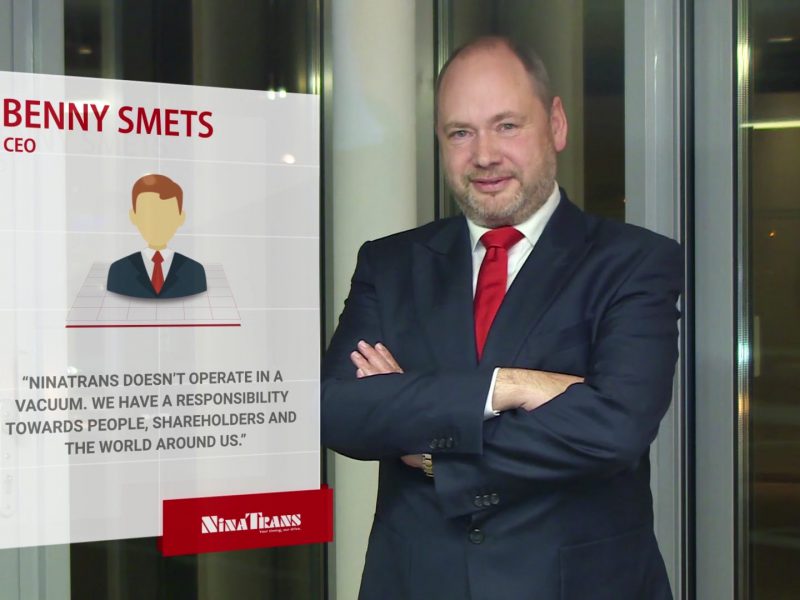 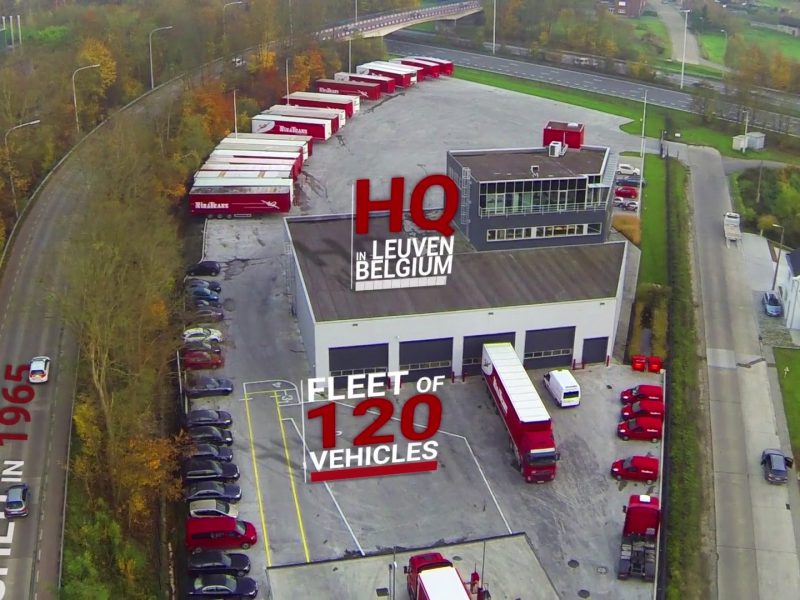 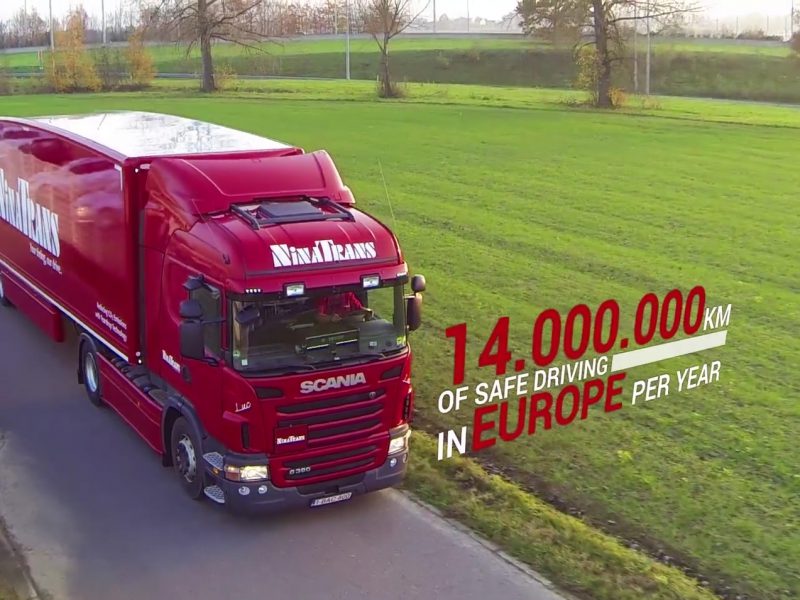 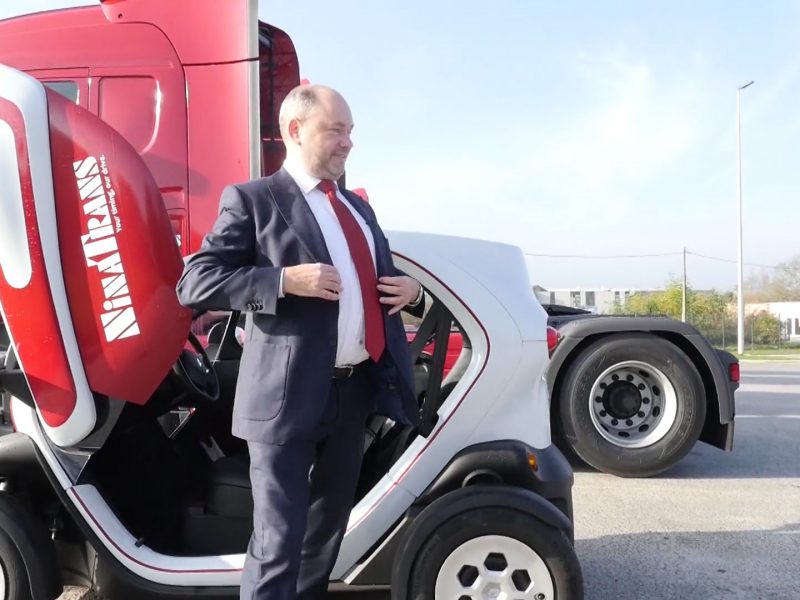 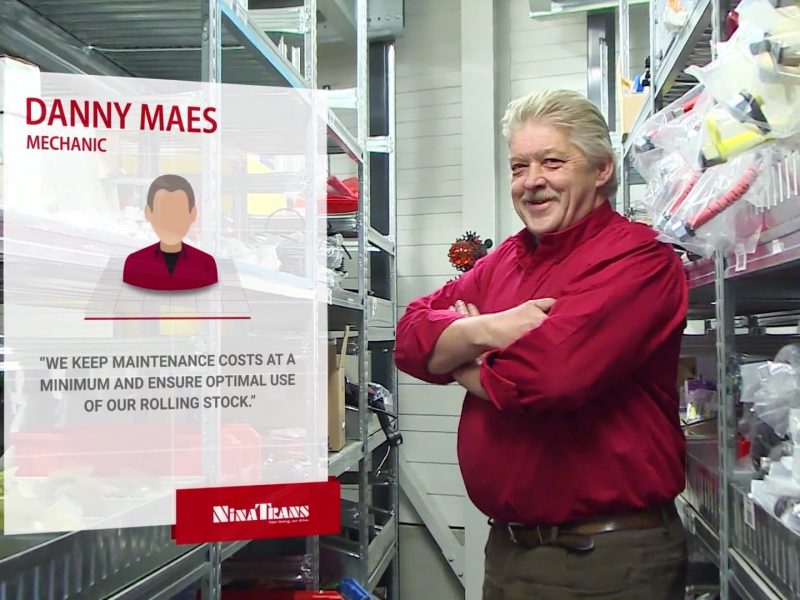 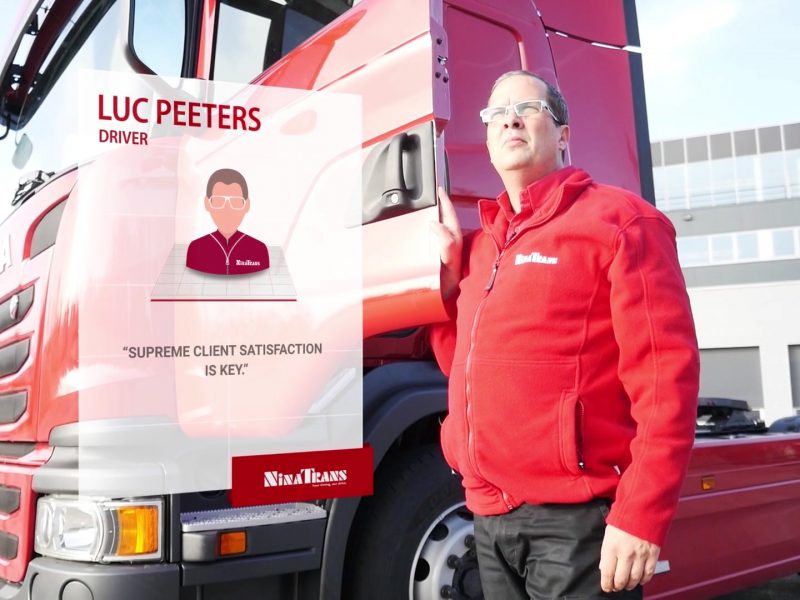 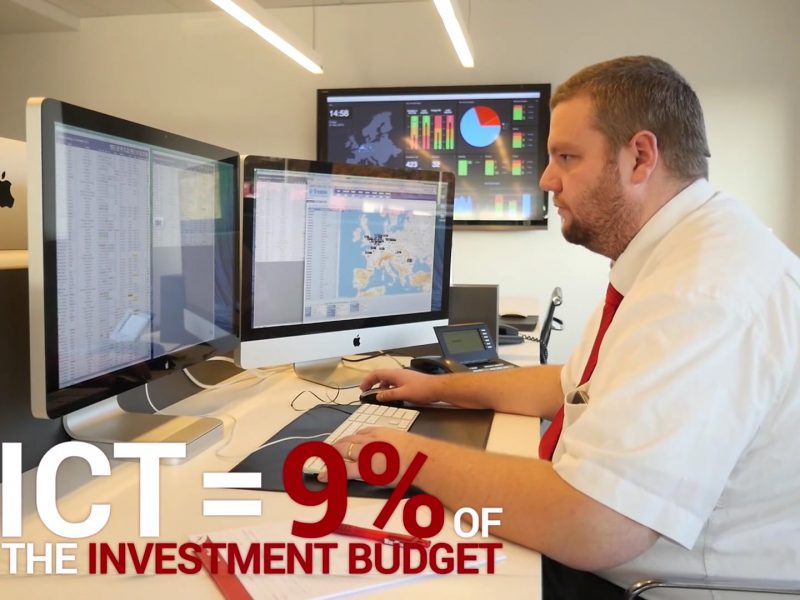 Brief summary: Ninatrans is recipient of multiple prestigious awards for its best-practices and corporate social responsibility. Operating out of Belgium, Ninatrans reaches destinations all over Europe. In 2014 it received IRU’s Best Road Transport Operator award, which also included a professional corporate video. GlobalVision video team was tasked with going on-site and capture a compelling video about Ninatrans, and what makes it such a special company.

Concept: To show a company from the inside requires to show its people, its services and its products. It also requires to tell more of a story, explain beyond images. This is what we had in mind when we crafter this Ninatrans concept. Adding motion tracking to characters, scenes, allowed to go beyond traditional story-telling, to engage on a path of guided-visuals, where texts, images and animated contents support the images in telling a powerful message.

Solution: GlobalVision team flew to Belgium to film this corporate video at the company’s headquarter, located in Leuven. Our team was composed of 2 video operators and one assistant. We made all the recording in 2,5 days only, from a report style.

The short corporate video is only one part of a longer serie, featuring interviews from board of directors and employees, describing the company from the inside. The case was here made that we can capture beautiful corporate videos, while producing highly valuable visual assets for the company own and future communication.

GlobalVision, one team that does it all.