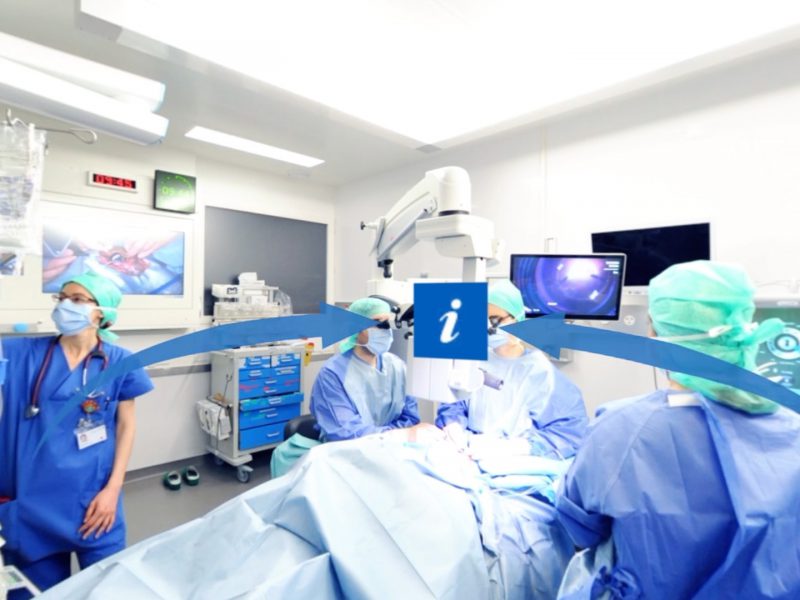 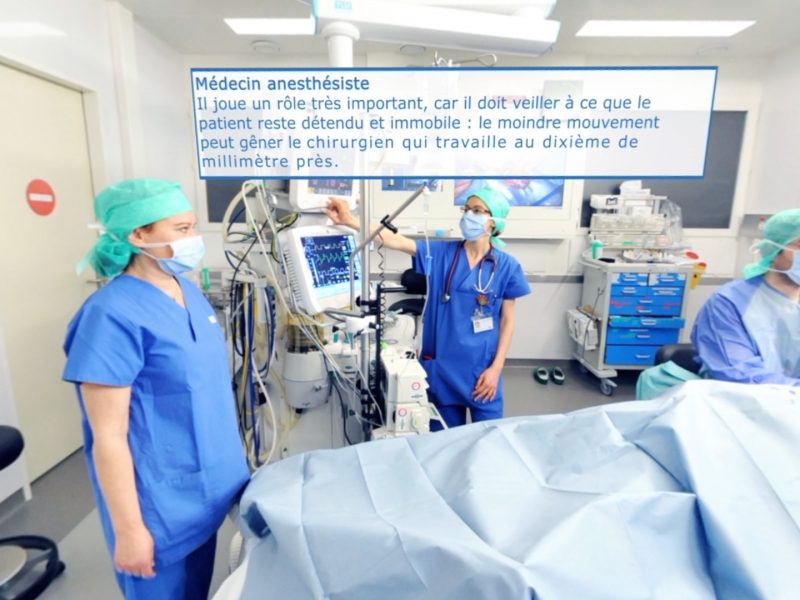 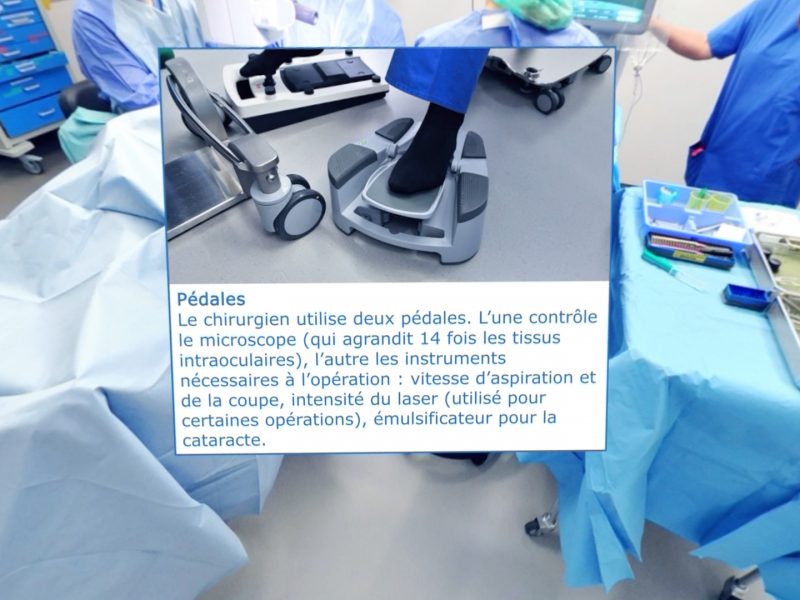 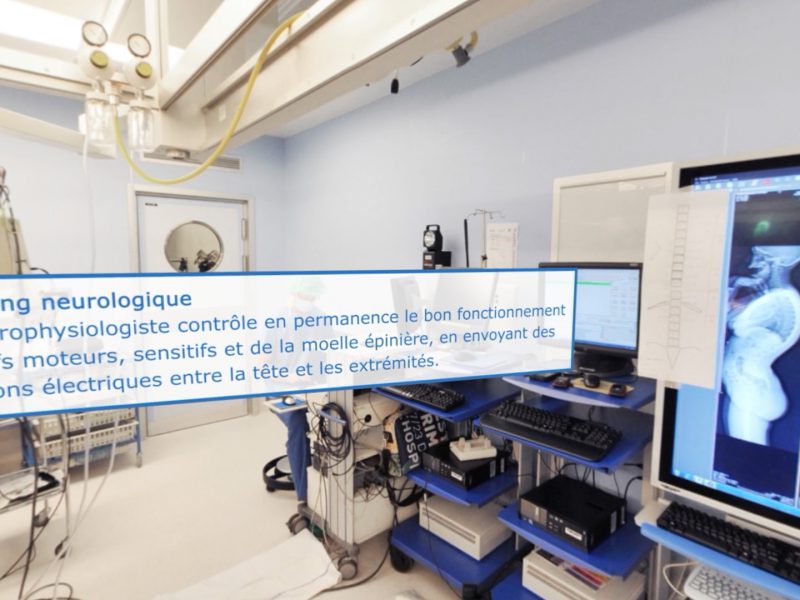 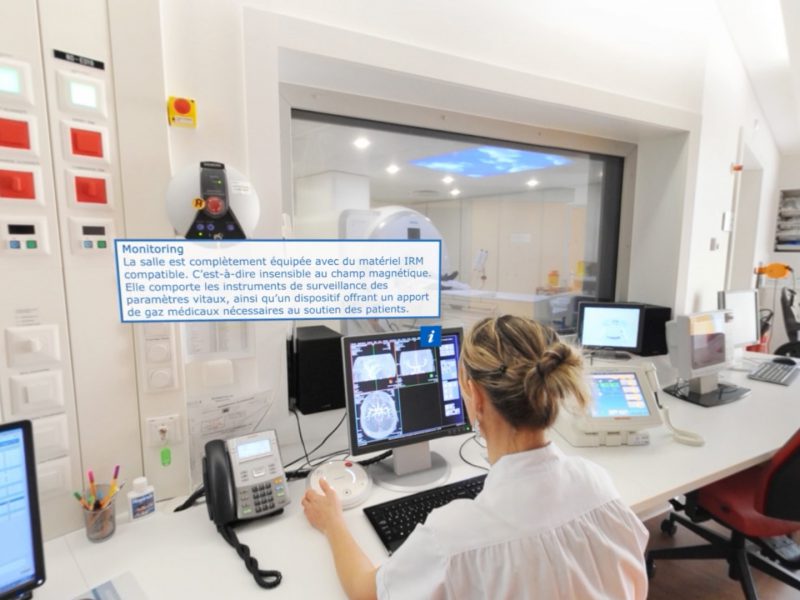 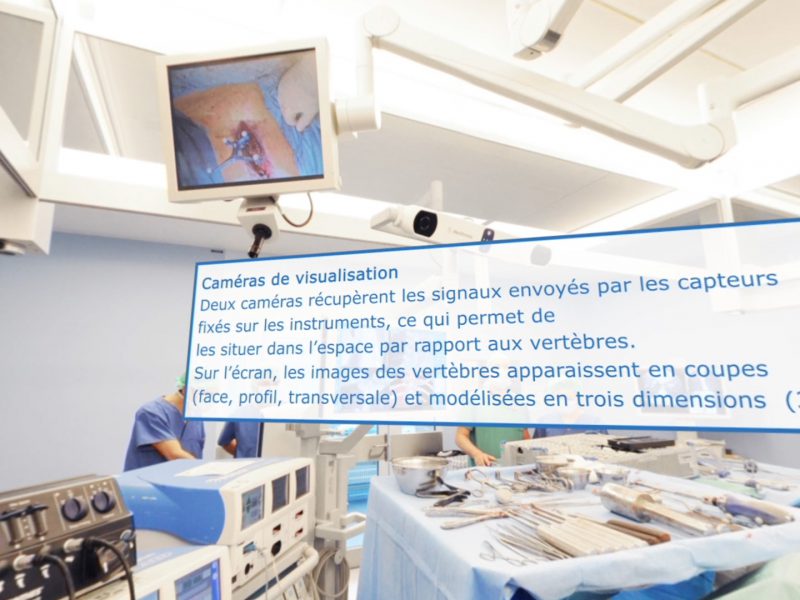 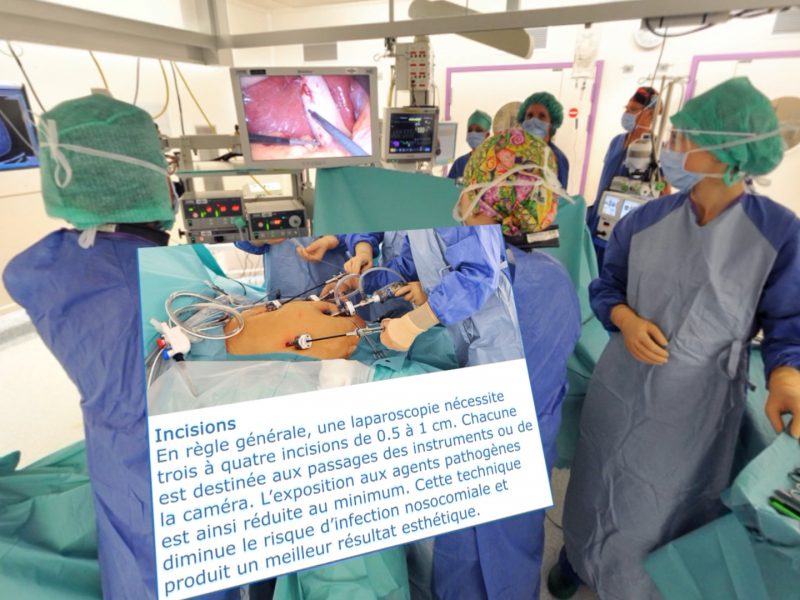 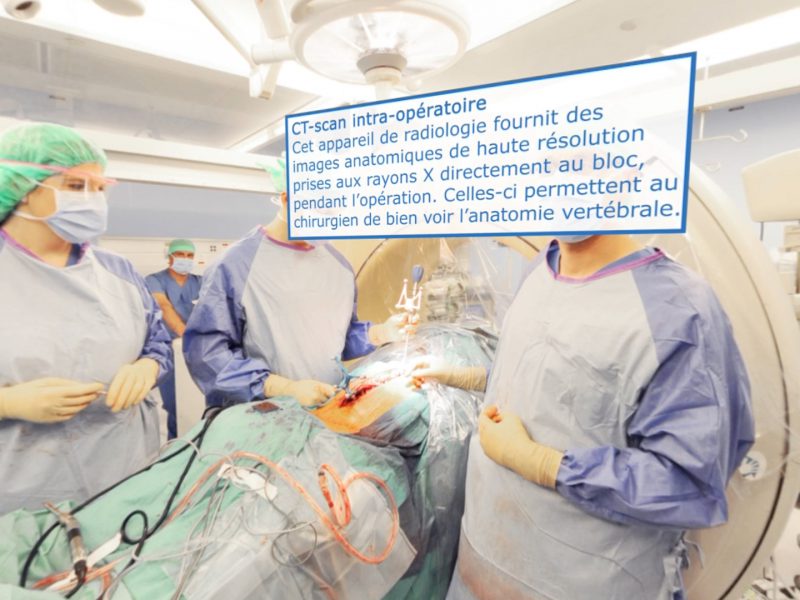 HUG commissioned our professional 360° video and postproduction services to create a short 360° video serie project. In addition, a longer 360° video featuring its most recent building in Geneva, Switzerland was realised.

The serie of three short movies was created from exiting 360° images to which we added animated information elements.

To see the others video of the serie: page vidéos 360°

In the second project, the aim is to introduce the Julliard Building, which hosts the new bedding facilities of HUG. GlobalVision shot a 360° video outdoors and indoors to showcase this building in the heart of Geneva, Switzerland. Check the official Bâtiment Julliard (Genève) website.