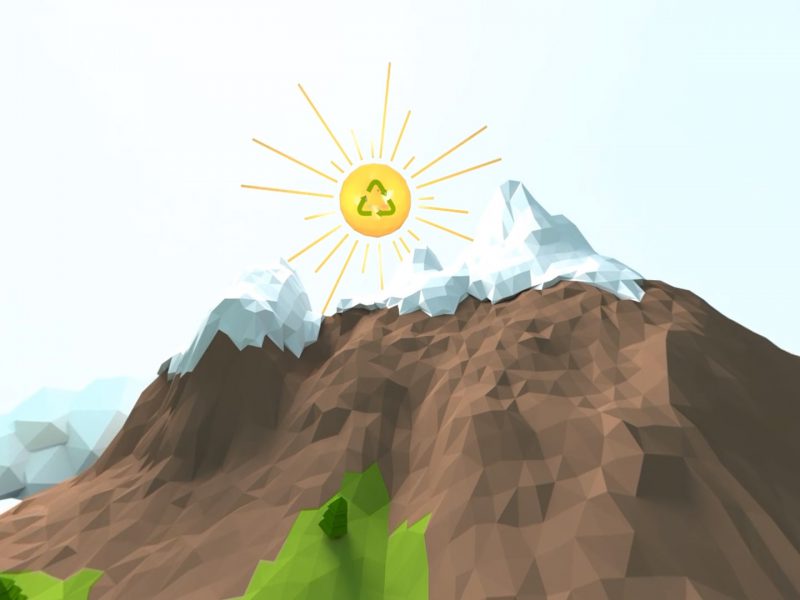 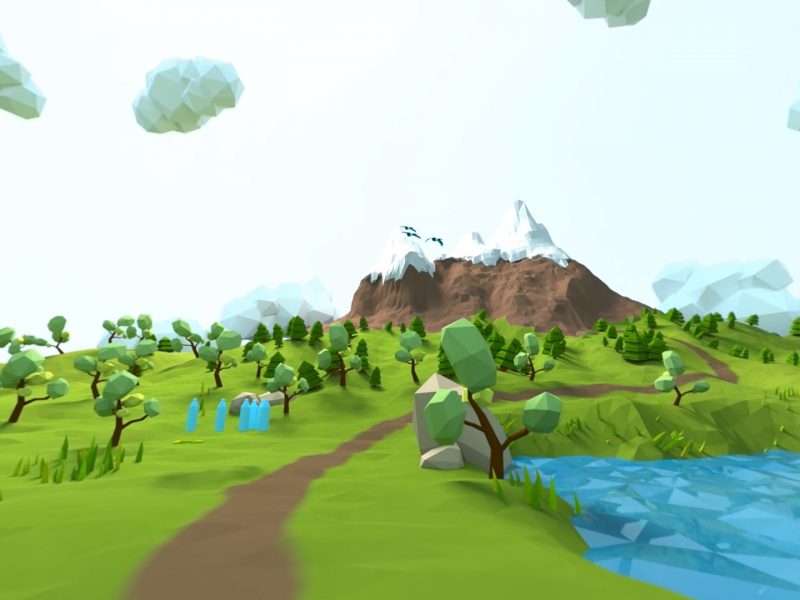 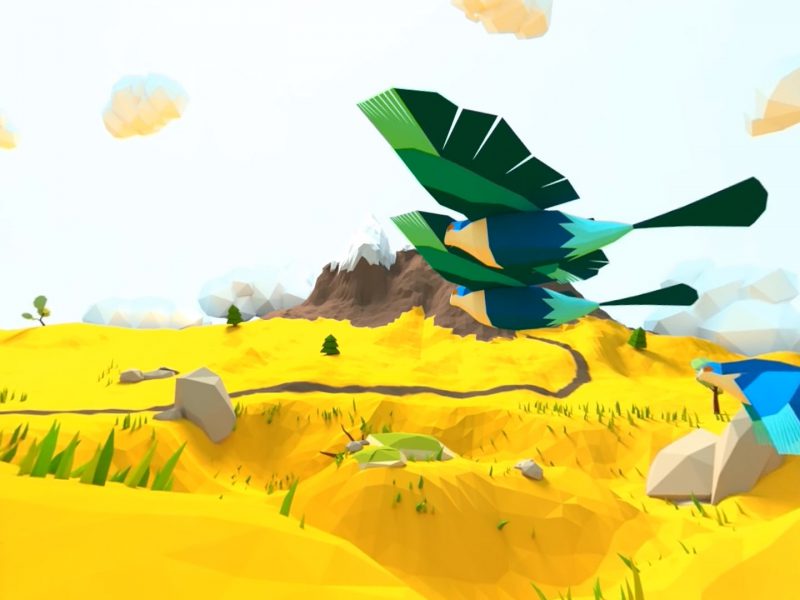 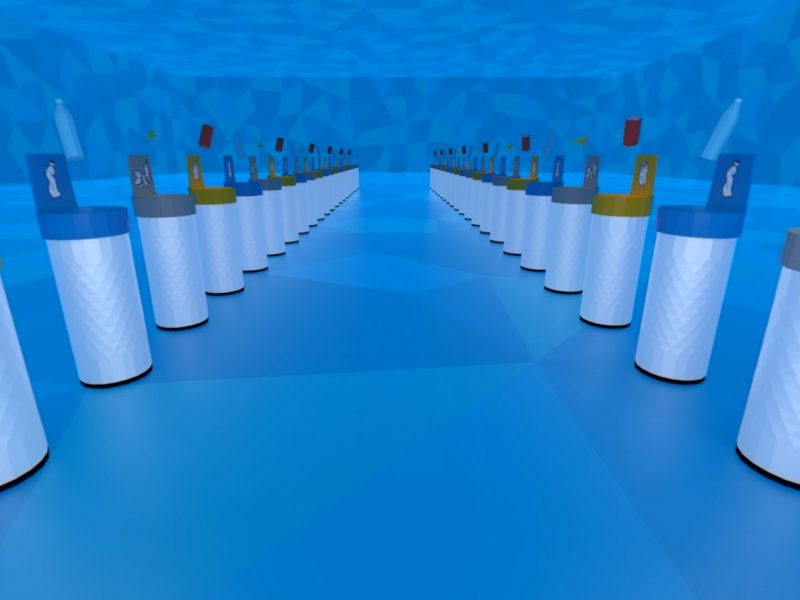 Brief summary:  In order to raise awareness about the multiple recycling options offered at Geneva airport, and to celebrate its milestone achievements, it was decided to create an innovative visual presentation. GlobalVision was tasked to create an educational and entertaining 360°-3D immersive video where viewers are immersed in a fun low-poly environment about recycling.

Concept:  The challenge to show the “afterworld” of recycled objects was tackled by showing it in a cartoonistic, low-poly style. The viewers goes through 3x distinct parts: little-planet traveling to Switzerland, available recycling cans, and the “afterworld”. Therefore, the whole concept iteration and 3-D world is seamlessly integrated into one single VR output.

Solution: As a result, a few possible artistic concepts were proposed to go through the goals of the project. Low-poly style was retained, with bright colours, easy to understand for a global audience. A scenario was drafted as first 3D models and scenes renders came out. Sound design was on the way and a voiceover was applied by the official voice-talent of the airport. Result quickly came out as an engaging and moving 360°-3D-stereoscopic video clip. It has since been shown at boarding and arrival gates, in airport lobby, and at various public and private events. Some of its visuals even became official public displays at the airport.